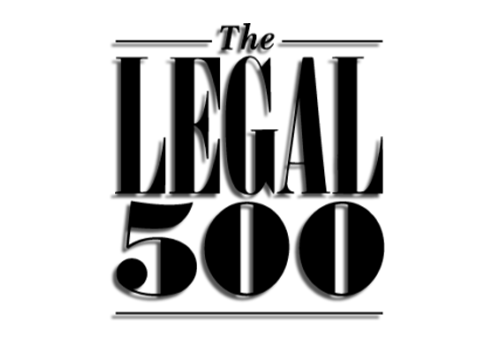 Jens is the Head of BALDER’s Trademark & Design Practice in Latin America. With almost 15 years of experience dealing with the full range of IP issues in Argentina and regionally in Latin America, he is a highly qualified IP professional, he has both an Argentinean and Spanish Law Degree, as well as an LLM in IP and is also a qualified Argentinean Trademark and Patent Attorney.

At the early age of 21 upon finishing his law degree, he started his career in IP in Buenos Aires at one of the most well-known Argentinean IP firms. He knew almost immediately that IP was the field he was passionate about. After some years of practice in Argentina, handling trademark and legal cases, he moved to his native Germany to become in-house counsel for an international organization. Here he managed their IP portfolio and developed their current brand protection strategy to combat infringements and counterfeits.

Keen to extend his IP knowledge, especially in the field of Patents, Jens moved to Alicante, Spain, where he successfully completed the Magister Lvcentinvs in Intellectual Property and became an LLM (Master of Law). At the same time, he joined of one the most renowned Spanish IP boutiques, with offices in Spain, Portugal and several Latin American countries. Here he extended his knowledge of Patents and continued broadening his expertise on trademark matters in Latin America.

“I always had big admiration for innovation and creating true value by thinking out of the box. We apply this philosophy at every assessment. My in-house experience was of great value to learn about the importance of small details and get a big picture behind every Trademark or Patent Application. I aim to handle our client´s matters customized to their needs with creative solutions.”

In 2012 he joined BALDER as Head of Trademarks in Latin America as he wanted to be part of creating a different type of Law Firm with a modern structure and change the traditional way of providing IP Services in a region such as Latin America. In 2015, at 29 years old, he became a Partner at BALDER.

Jens is listed as a recommended Professional in rankings for Prosecution matters in Latin America. He has been active at INTA (International Trademark Association) since 2008 as table topic moderator for Trademark Protection Strategies and he is active at a committee.